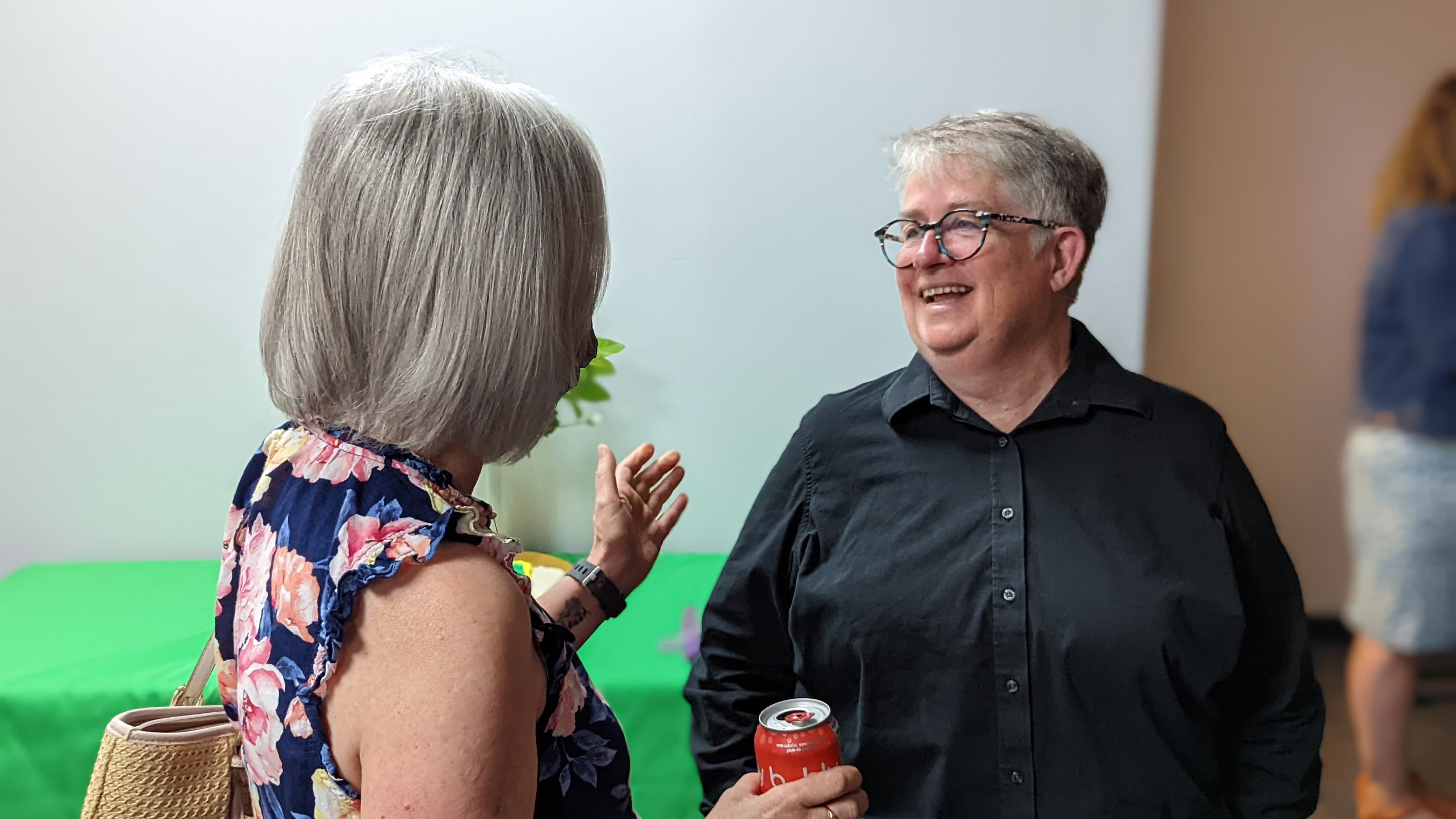 Marianne is a facilitator by trade with university degrees in law and science. A businesswoman active in community causes for decades, Marianne was first elected to Victoria City Council in 2010.  She was elected to the Capital Regional District Board from 2011 through 2018, where she chaired its landmark Special Task Force on First Nations Relations.

Currently, Marianne is City Council liaison to the Greater Victoria Harbour Authority, the Te'mexw Treaty Advisory Committee, the South Island Prosperity Partnership, the Greater Victoria Public Library, and the CRD’s Royal and McPherson Theatres Society Advisory Committee.  Marianne is Council neighbourhood liaison to Burnside Gorge, and a member of the City Family, having nurtured a long standing relationship with the Songhees and Esquimalt Nations.  She was President of the Canadian Capital Cities Organization for 5 years and remains its Past President.

Married and a mom of two boys, Marianne is a lifelong activist who vigorously advocates for equity, inclusion and fairness for everyone.  She owns and operates Azimuth Research & Consulting, a firm specializing in problem solving, change management and facilitation, and owns a home in Victoria’s Burnside Gorge neighbourhood.